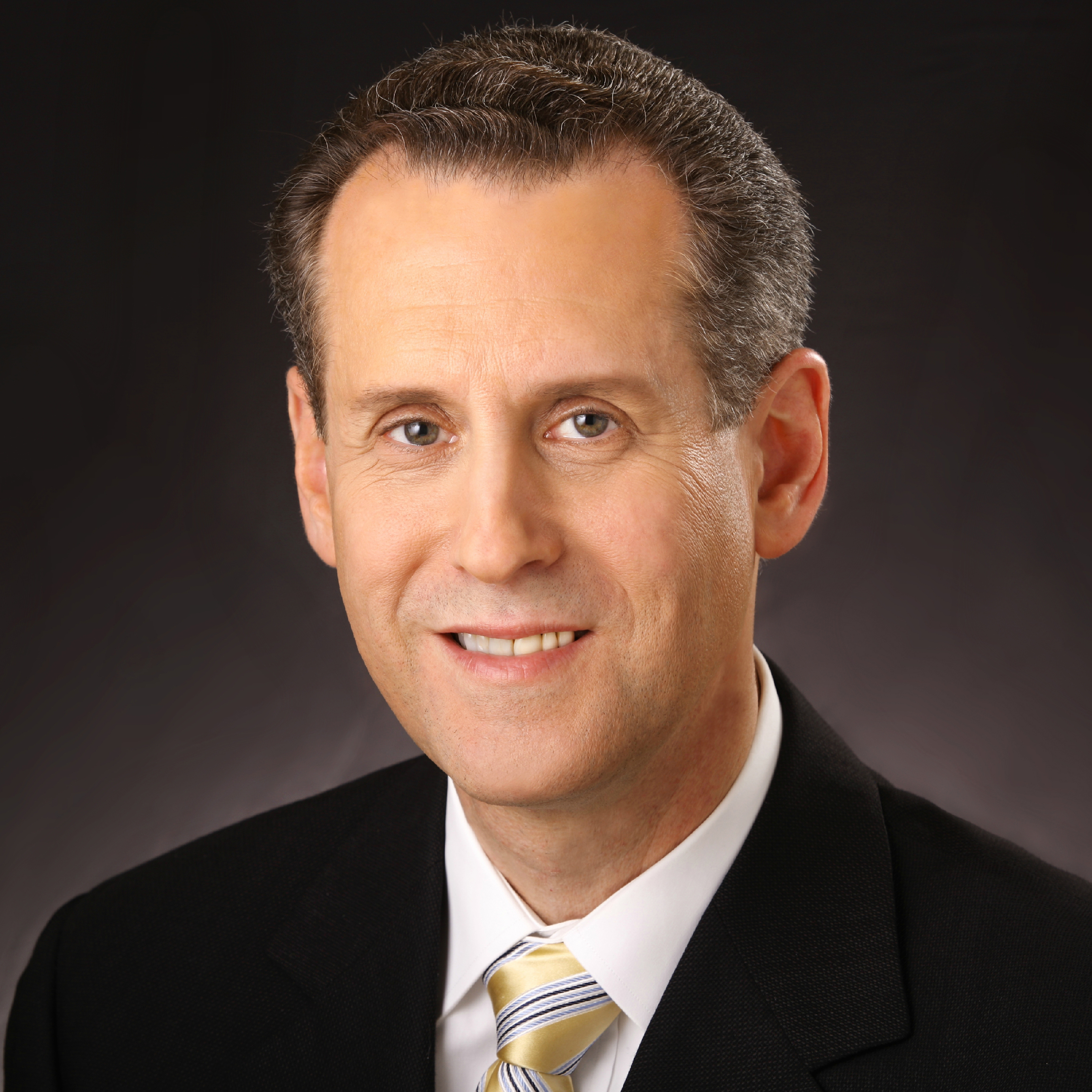 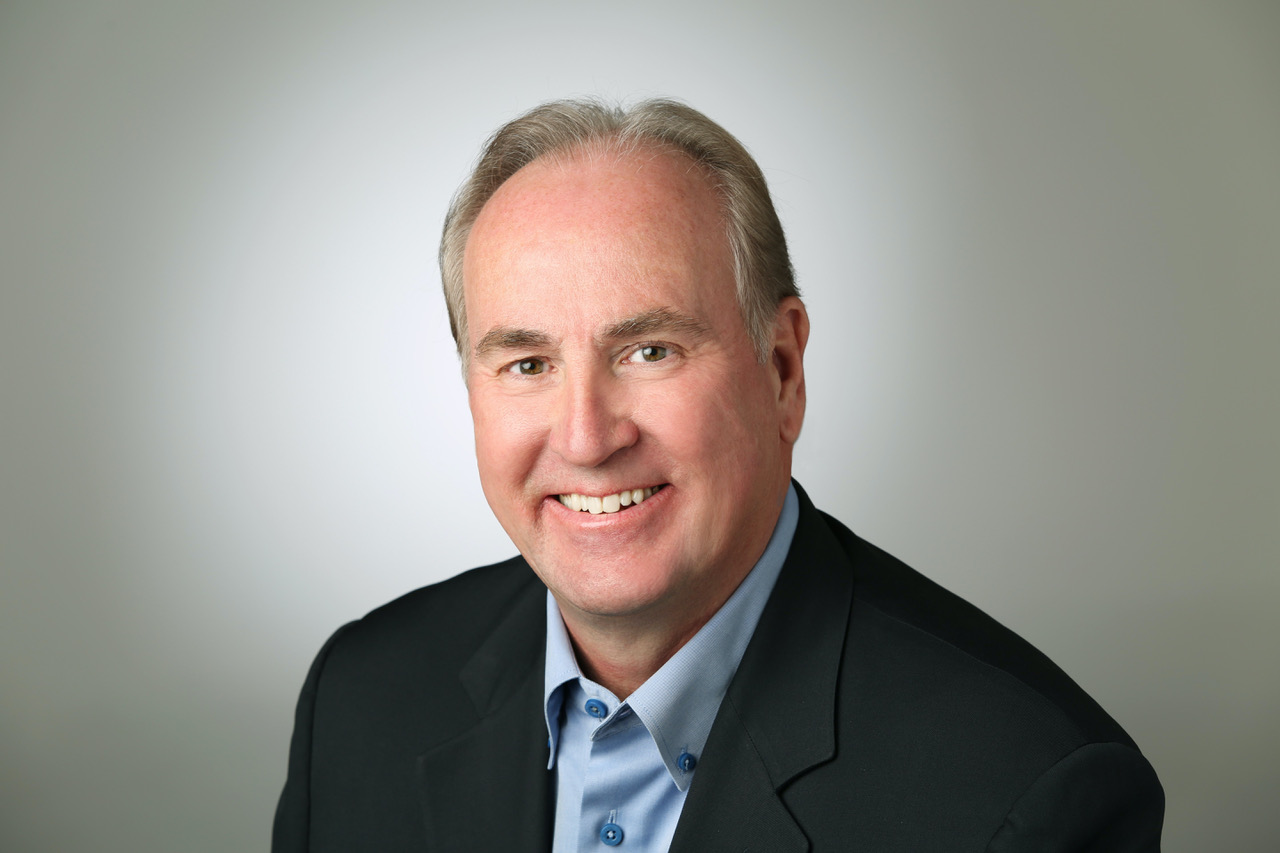 Thirty years of C-Suite and senior executive level leadership experience in life sciences and diagnostics with Johnson & Johnson, Abbott Labs, ITC/Nexus Diagnostics and RapidBio systems. Mr. Erickson has been responsible for the development, commercialization, and management of over 36 products with cumulative revenues in excess of $4 billion. 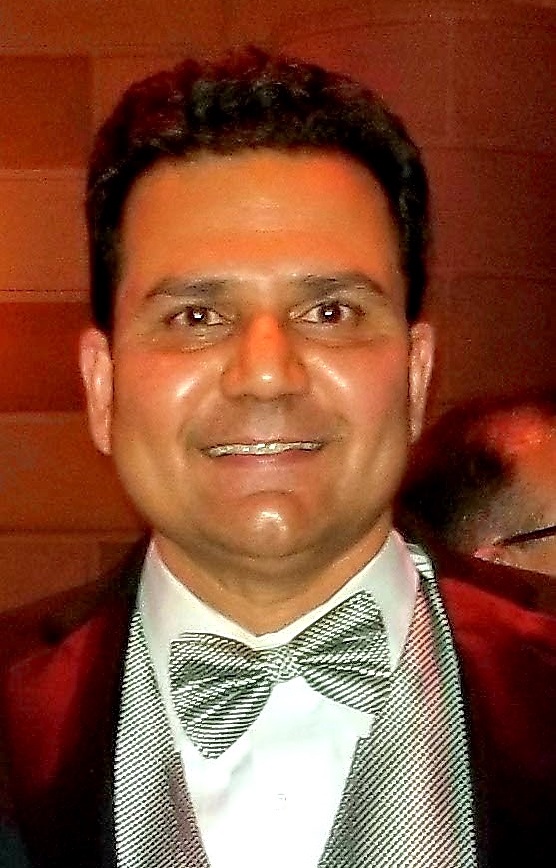 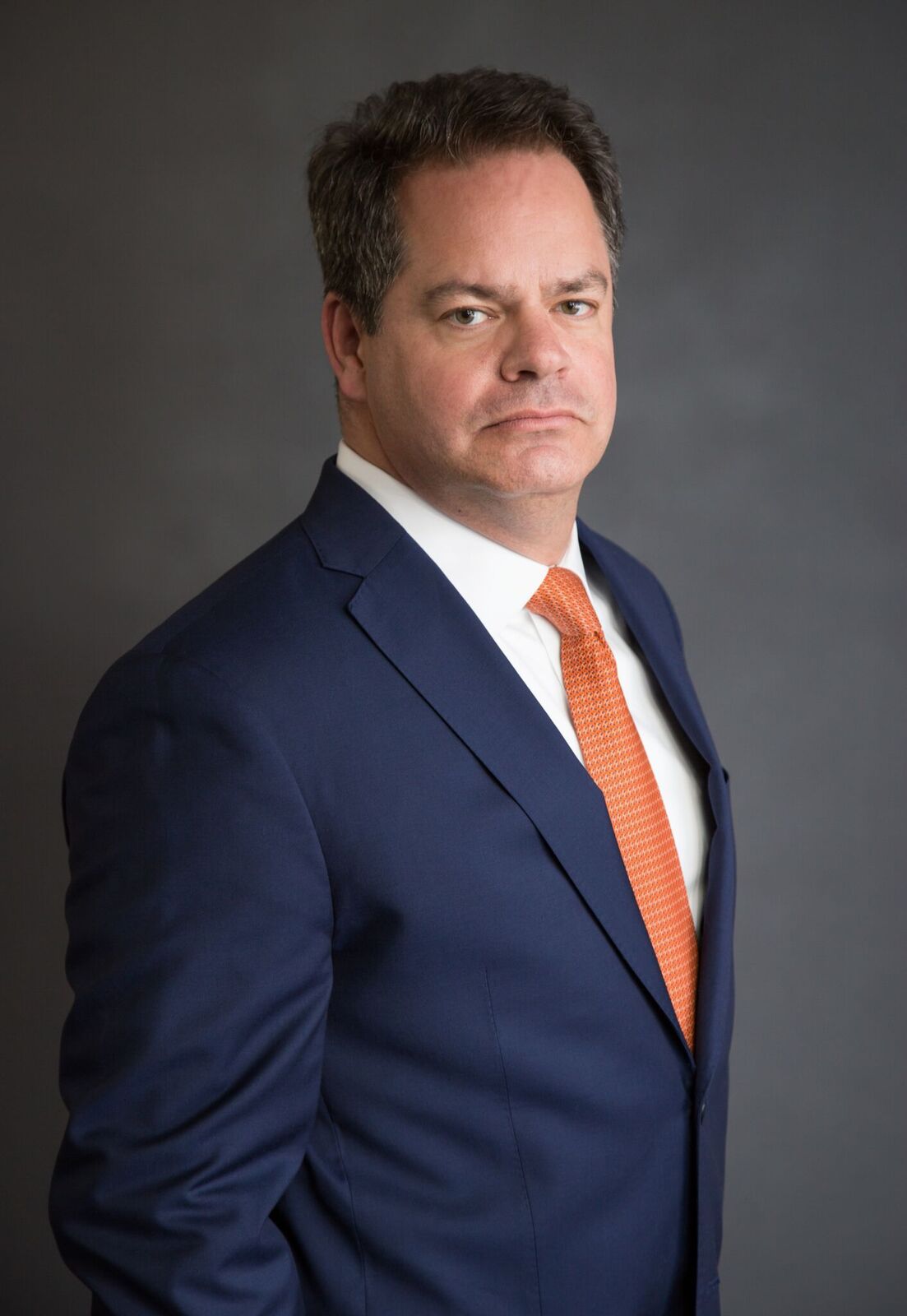 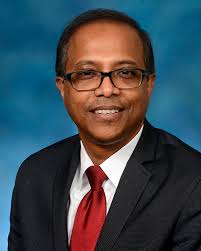 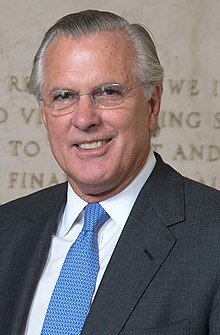 Richard W. Fisher is the former President and Chief Executive Officer of the Federal Reserve Bank of Dallas and also served as Deputy U.S. Trade Representative with the rank of Ambassador.  He is an Honorary Fellow of Hertford College, Oxford University, and a Fellow of the American Academy of Arts and Sciences.  Mr. Fisher serves on the Board of Directors of Tenet Healthcare and previously served on the Boards of AT&T and PepsiCo. 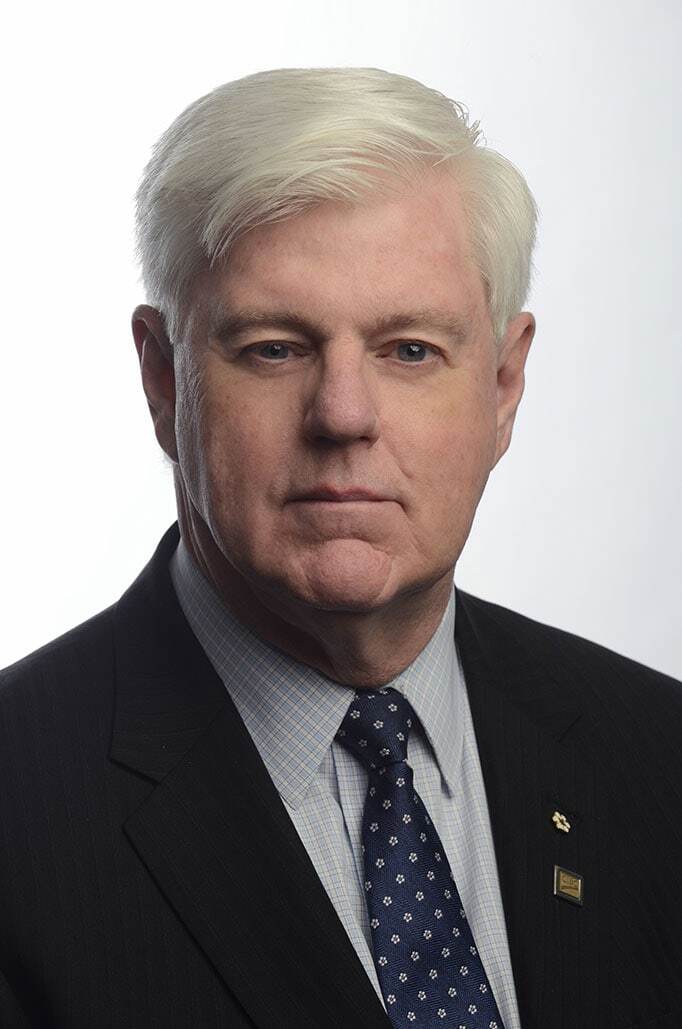 The Honourable John Manley is one of the most respected business leaders in Canada. For over a decade, he served in the Federal Government as Canada’s Deputy Prime Minister, Minister of Foreign Affairs, Finance Minister, and Industry Minister. More recently, he was President and CEO of the Business Council of Canada. Mr. Manley is Chair of the Board of Directors of CAE Inc., former Chair of CIBC, and a member of the Board of TELUS. 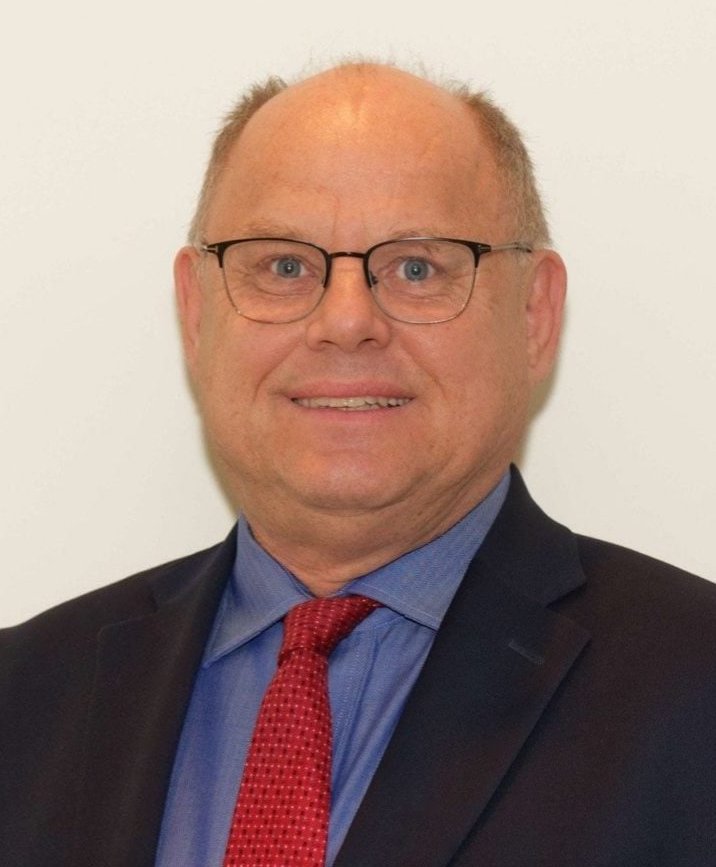 Patrice Allibert, a PhD in molecular biology and microbiology has more than 35 years of  experience in four major biotechnology companies. He is the Former CEO of GenePOC, a company acquired by Meridian BioSciences.  Patrice was  Vice President R&D and Strategic Innovation for Molecular Infectious Diseases at Becton Dickinson where he developed and launched multiple diagnostic tests for hospital acquired infections. 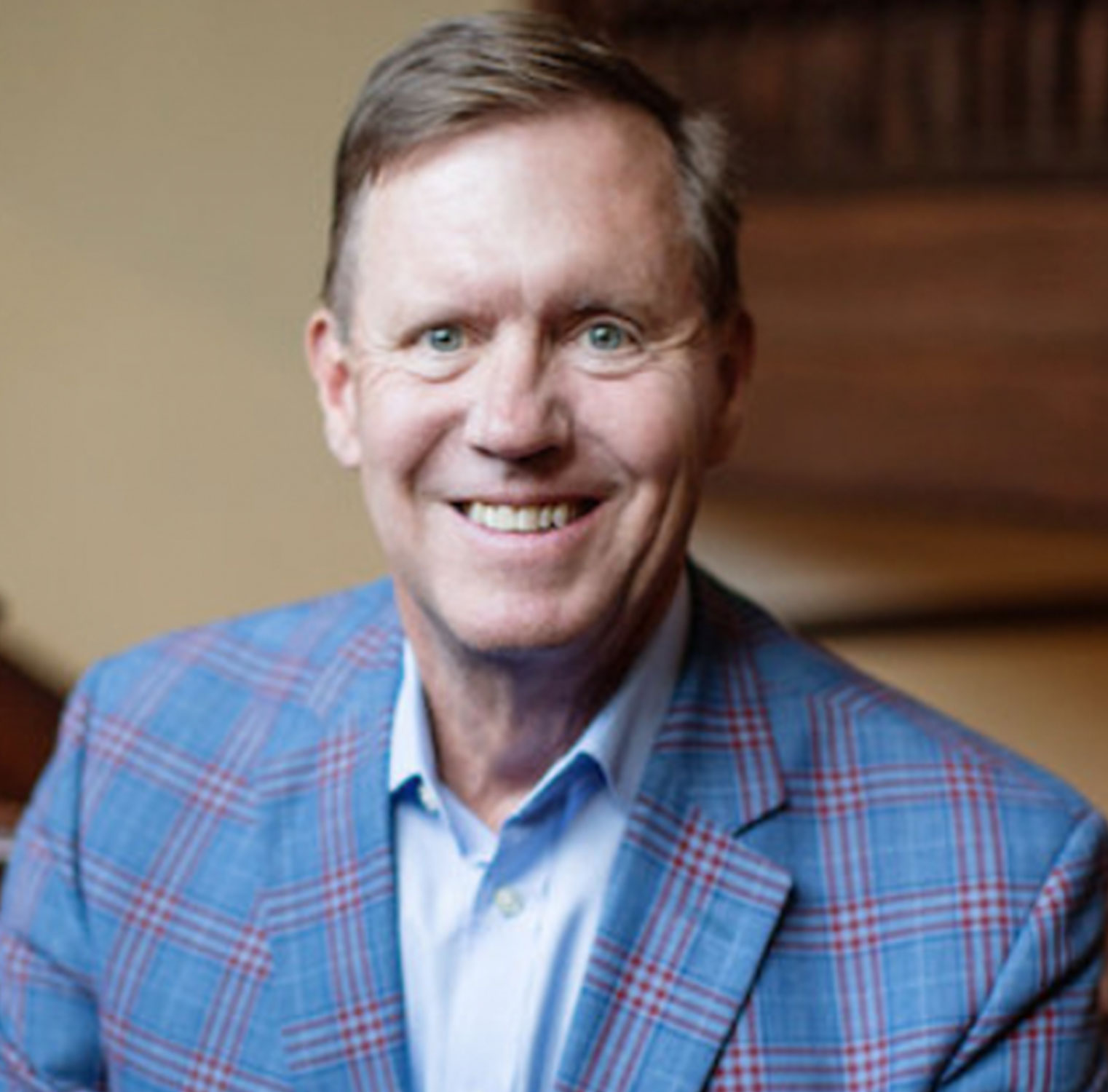 Richard Ganz has more than 40 years of executive experience, having worked in businesses ranging from venture-backed startups to major international healthcare companies. He has had an accomplished career as an executive at Abbott Laboratories, Baxter Healthcare, and CEO of OmniSonics Medical Technologies.  Mr. Ganz is Executive Chairman of Sentien Biotechnologies and a member of the Board of Kalocyte Inc. 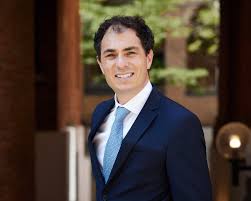 Jordan Kupinsky has more than 20 years of experience in merchant banking, investment banking and law.  He is currently Managing Partner of Windsor Private Capital and has served on several public and private company boards including Concordia International, Atlas Financial Holdings, Xceed Mortgage Corporation, and Perk Inc.

Thirty years of C-Suite and senior executive level leadership experience in life sciences and diagnostics with Johnson & Johnson, Abbott Labs, ITC/Nexus Diagnostics and RapidBio systems. Mr. Erickson has been responsible for the development, commercialization, and management of over 36 products with cumulative revenues in excess of $4 billion. 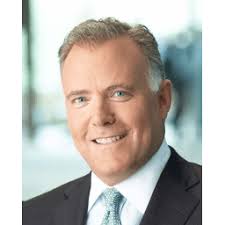 Alec Burger is the Former President and CEO of GE Capital, and Chairman of GE Capital Aviation Services (GECAS).   Alec was responsible for financial operations in 34 countries and ~$150B in assets.  He has served as Vice Chairman of the Connecticut Chapter of the National Multiple Sclerosis Society and a Board Member of the Stepping Stones Museum for Children in Norwalk, CT. 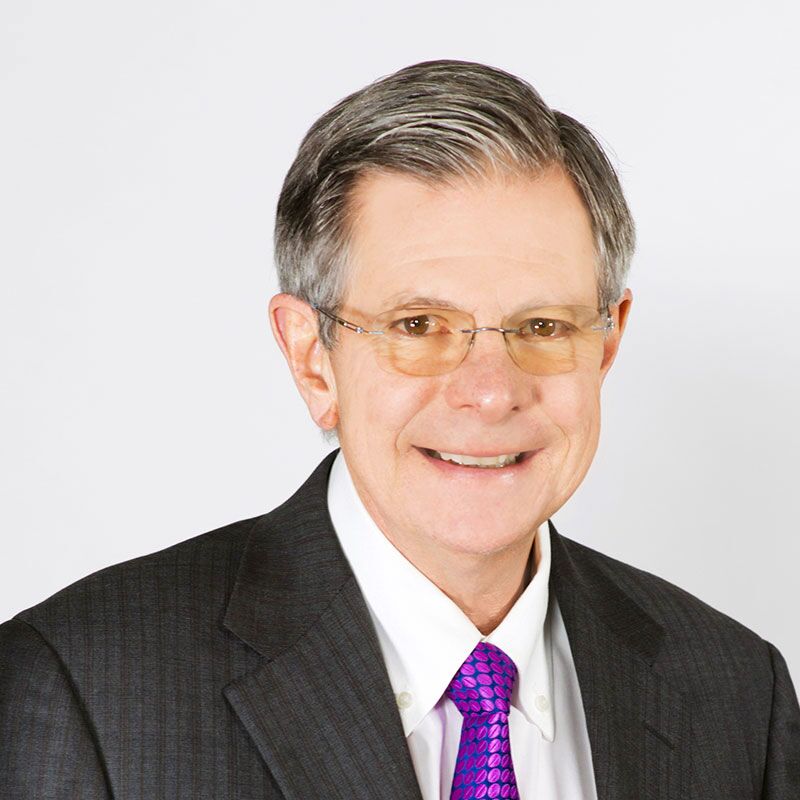 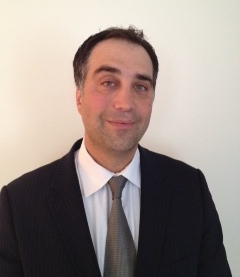 Dr. Michael S. Farber is team physician for the Brooklyn Nets (NBA), New York Red Bulls (MLS), New Jersey Devils (NHL), and other professional sports teams.  He is the Medical Director of Executive Health at Hackensack University Medical Center, Assistant Professor of Medicine at Hackensack Meridian School of Medicine, and a leader in advising companies and professional sports teams in COVID-19 planning for “return to work or play” 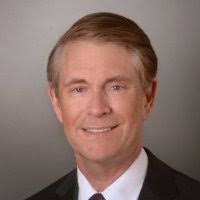 Bruce Rothney is the Chairman, CEO and Country Head for Barclays Canada.  Mr. Rothney has 30 years of leadership, general management, and transaction experience in investment banking and financial services.  He is Vice Chair of the Board of Canadian Cancer Society, a Fellow of the Duke of Edinburgh Awards, and a board member of Rogers Bank. 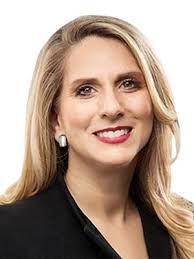 Cheryl Reicin is the practice leader of Torys’ Life Science Group, a cross-border group in Canada and New York. Cheryl represents the whole spectrum of biotech, medical device and health technology companies, from start-ups to large public companies.  Cheryl has been named WXN’s Canada’s Top 100 Most Powerful Women four times and is inducted into its Hall of Fame. 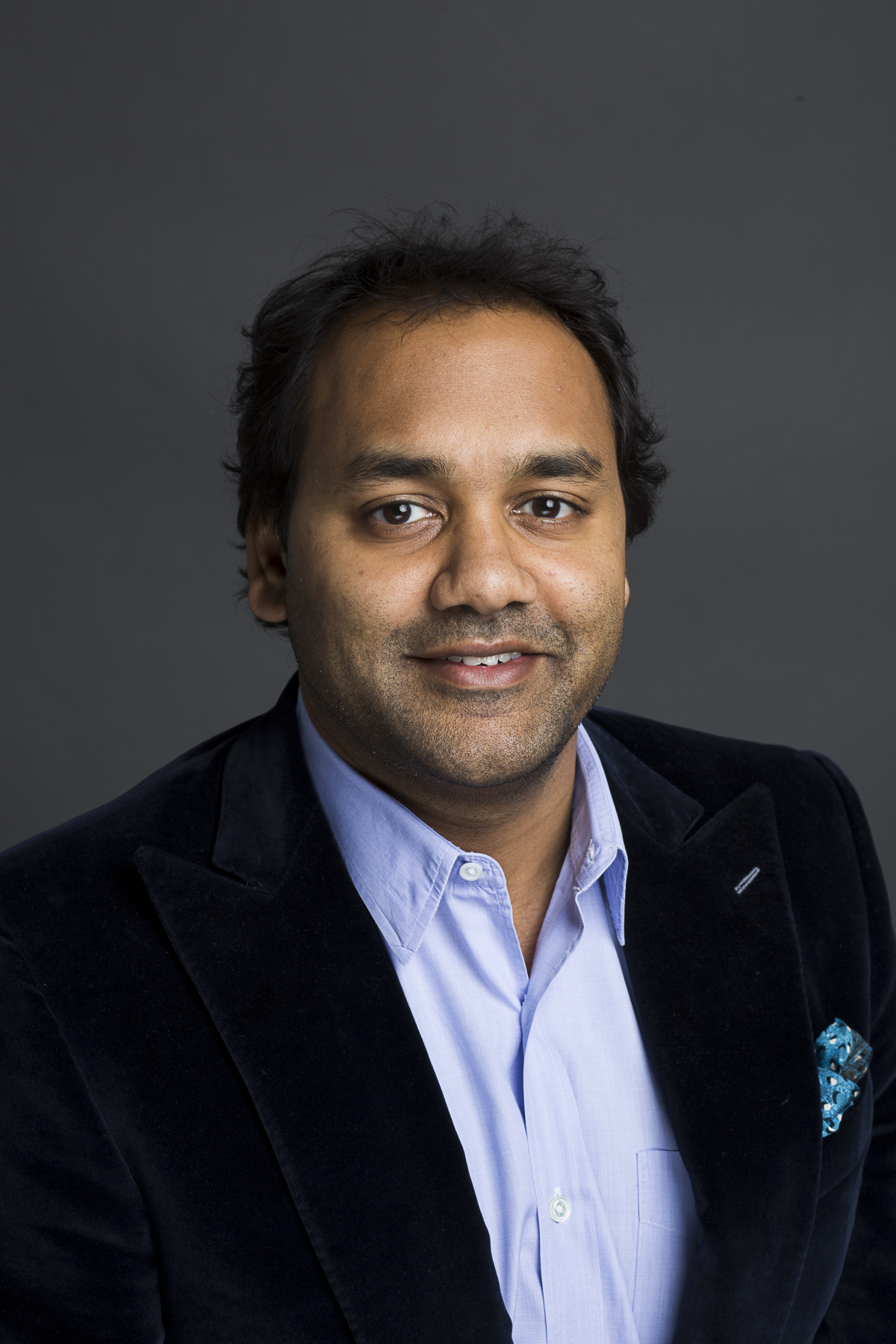 Sunir Chandaria serves as President of Chandaria Family Holdings and manages a portfolio of public and private investments. Sunir was formerly President of LePage’s, a portfolio company that is a leader in office supplies distribution to major retailers around the globe. He is a Member of the Institute of Corporate Directors (ICD) and has served on the Boards of many private and public sector organizations. 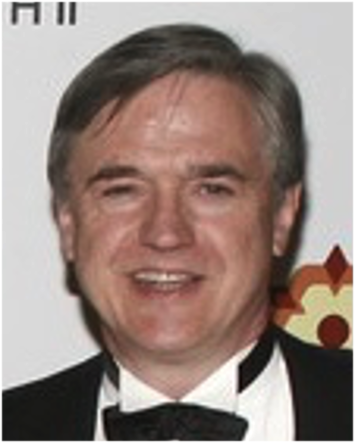 Nicholas Howard is Co-Founder of Life Technology Ventures.  Nick has an MA in Law from Oxford University and London Law School. A trained attorney with almost 40 years of finance experience at Barclays, Lehman and HSBC, working in New York, London, Toronto, Tokyo and Dallas. He is currently CO CEO of the Queen Elizabeth II Memorial Garden in New York and works to support the Navy SEAL Foundation.